There are over 80 types of sleep disorders, but the most common is sleep apnea, a serious, potentially life-threatening condition.

People of all ages may experience sleep apnea, although men are more likely than women to have it. Health problems such as obesity and high blood pressure increase a person's risk for sleep apnea. Enlarged tonsils and other abnormal structures in the nose and throat can cause it to develop at any age.

Sleep apnea often goes undiagnosed because many symptoms occur during sleep. Some sufferers may have their sleep disturbed hundreds of times in a night without knowing it.

While the symptoms of sleep apnea vary from person to person, the most common are: 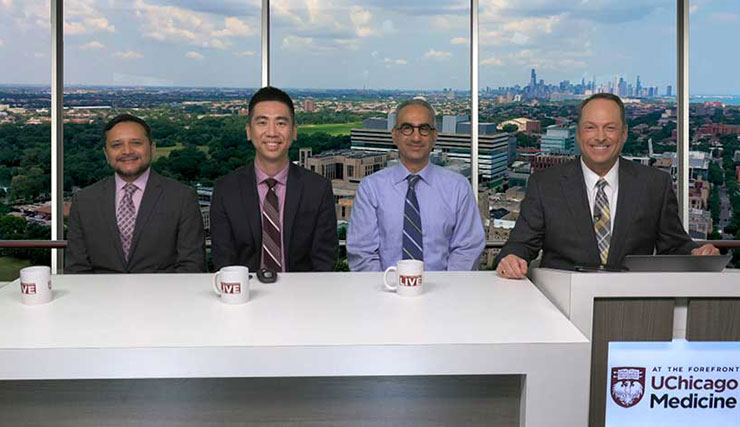 – Filling out an online questionnaire (e-visit) to get a same-day diagnosis and treatment for common conditions.

To speak to someone directly, please call 1-888-824-0200. If you have symptoms of an urgent nature, please call your doctor or go to the emergency room immediately.