Together We Answer Cancer

It takes a team to tackle cancer — the support of family and friends, as well as doctors, nurses and researchers seeking new treatments and cures. Together, we can answer cancer.

Join us in our fight against cancer by supporting the American Cancer Society’s life-saving research and resources.

Together We Answer Cancer

Teaming Up to Support Cancer Research

Medicine has joined forces with ABC 7 Chicago, the Chicago Tribune and the Chicago Sun-Times under the “Together We Answer Cancer” banner to support the American Cancer Society’s mission to free the world from cancer. Join the fight by donating to cancer research and education.

Jacelyn Walsh, a 41-year-old mother of two, relapsed three times in her battle with acute lymphoblastic leukemia. After trying CAR T-cell therapy at UChicago Medicine, she has hope for the future.

Antoinette Barnes-Murdock is a poster child for why lung cancer screening is important.

How to Navigate Nutrition After a Cancer Diagnosis

Eating healthy is challenging. Add to that a cancer diagnosis and it can become exceptionally difficult to eat right – or even at all.

After many treatments for stage 3 diffuse B-cell lymphoma failed, Scott McIntyre of South Bend, Ind., became the first patient to undergo CAR T-cell therapy in a clinical trial at the University of Chicago Medicine. Today, the 56-year-old truck dealer has no signs of any remaining cancer.

Watch Video Watch Video With Transcript
Close Video
[MUSIC PLAYING] Scott MacIntyre is a busy guy. He works at a company he co-owns called Shamrock Truck Sales. You would never guess by looking at him that he very nearly died because of cancer just two years ago.

At the time, basically we had a life expectancy of about six months, but then in the very first part of 2016, we got a call where I was able to harvest my T cells, and it became my turn. So in March of 2016, I was able to receive CAR T treatment.

Scott was one of the first people to receive CAR T cell therapy as a trial. He was at a point in his fight with cancer where he had no other options, but CAR T gave him a chance. Michael Bishop is one of the doctors who provided care to Scott.

In the first part of the process, T cells, the workhorse of the immune system, are collected from the patient's blood. Then, scientists insert instructions that enable those T cells to find specific cancer cells. While the T cells multiply in the lab, the patient receives chemotherapy to reduce the number of cancer cells. And finally, the engineered T cells are returned to the patient's bloodstream where they seek out and kill remaining cancer cells.

Really, what it does is program the cells to be specific for the cancer, because we know our immune system is capable of eliminating cancer, but sometimes it needs to be more specific and go towards the cancer itself.

Next scan, lo and behold, cancer free. We've gone to remission. So I've been in remission now for about 15 months. Every month, it gets better and better. My strength has come back, my stamina's come back. Basically, I'm back living my full life again, enjoying things I like to enjoy. So it's just absolutely been a miracle, and I owe so much to the team at University of Chicago.

Scott and his wife Cindy have spent a lot of time in hospitals in recent years, and they're happy to be back at work at their business and back to a normal life with a chance at a happy future ahead.

The care at University of Chicago Hospital was absolutely phenomenal. Spent a lot of time on the tenth floor, of course, up there at 10th East and everybody was so professional and so, just, compassionate with it.

That's what our purpose here is, is we want to bring new and innovative therapies that improve the lives and, particularly, the quality of life for our patients.

It takes a team to take on cancer – the support of family and friends, as well as doctors, nurses and researchers seeking new treatments and cures. Tell us how your team worked together to #AnswerCancer.

UChicago Medicine's clinical trials for CAR T-cell therapy are showing so much promise for certain blood cancers that more studies are being started, FDA approvals are on the horizon, and pharmaceutical companies are hovering.

Aspiring Teacher Ready to Spread Her Wings After Beating Leukemia

In 2012, Rachael Elliott was attending community college with plans to transfer to a four-year school and then pursue a teaching career.  But then cancer nearly grounded her. 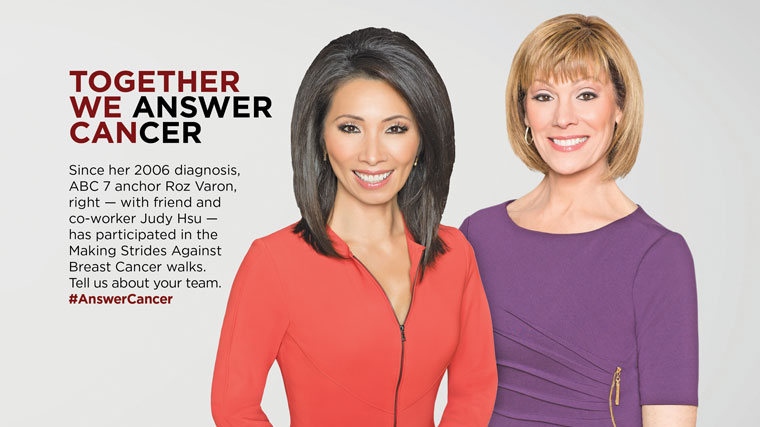 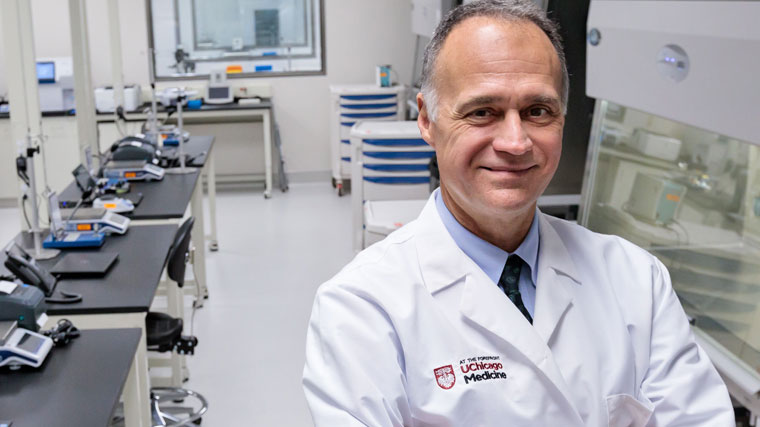 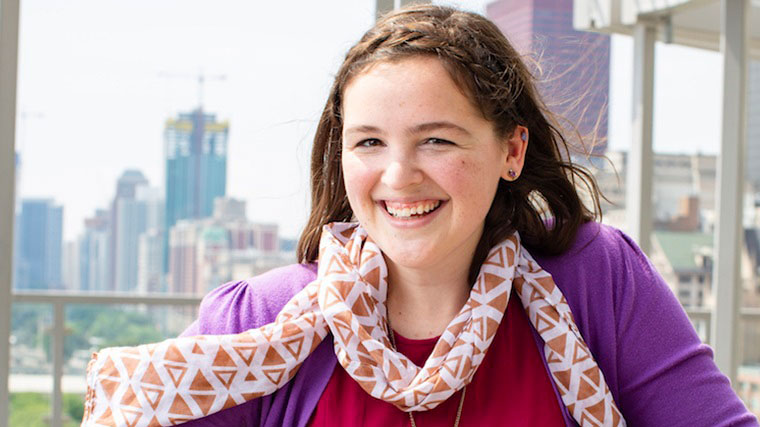 Request an Appointment for Cancer Care

The information you provide in this form will enable us to assist you as efficiently as possible. A representative will contact you within one to two business days to help you schedule an appointment.
For your convenience, you can make a virtual visit appointment with a cancer expert in the following ways:

– Request an online second opinion from our specialists

To speak to someone directly, please call 1-855-702-8222. If you have symptoms of an urgent nature, please call your doctor or go to the emergency room immediately.

Find a cancer expert from more than 200 physicians who provide cancer care at UChicago Medicine.

Find a cancer clinical trial that's right for you.

Fill out our online form and our cancer intake team will reach out to you within one to two business days or call 1-855-702-8222.

Get a Second Opinion

Get a Second Opinion

We offer on-site and remote second opinions with our cancer experts so you can feel more secure in your decisions.

Learn more about cancer clinical trials and find a trial that might be right for you.

Your gift will allow physician-scientists and researchers to pursue their best ideas and make discoveries that can stop cancer.

We're designing a new, 500,000-square-foot facility that will provide patients and the community access to the newest diagnostic innovations and leading-edge therapies.

Explore how UChicago Medicine is advancing the boundaries of science, medicine, health and wellness in cancer.